Up to 3.5% Contributed to your cause
Shop now Terms & conditions

Family run dress store since 1840. Angels was launched in 2001 as a child company of the longest-established costume supplier in the world, Angels Costumes. The BAFTA-winning Angels Costumes have been supplying costumes for movies, theatre productions and television for over 175 years. As the popularity of Angels grew, Fancydress.com was born and now remains the UK's biggest online fancy dress retailer. Fancydress.com has grown to sell over 15,000 products worldwide and is still expanding monthly with exciting costumes ranging from Halloween to Christmas, World Book Day to Hen & Stag Do's,

Figures are calculated on the final order total less VAT and delivery charges. Donation figure shown is the maximum amount donated, actual amount may be lower. Donations will only be allocated for completed online purchases.

Donations may take up to a period of 30 days to validate to ensure that and returns can be taken into account. You may not see your donation pending for up to 7 days. 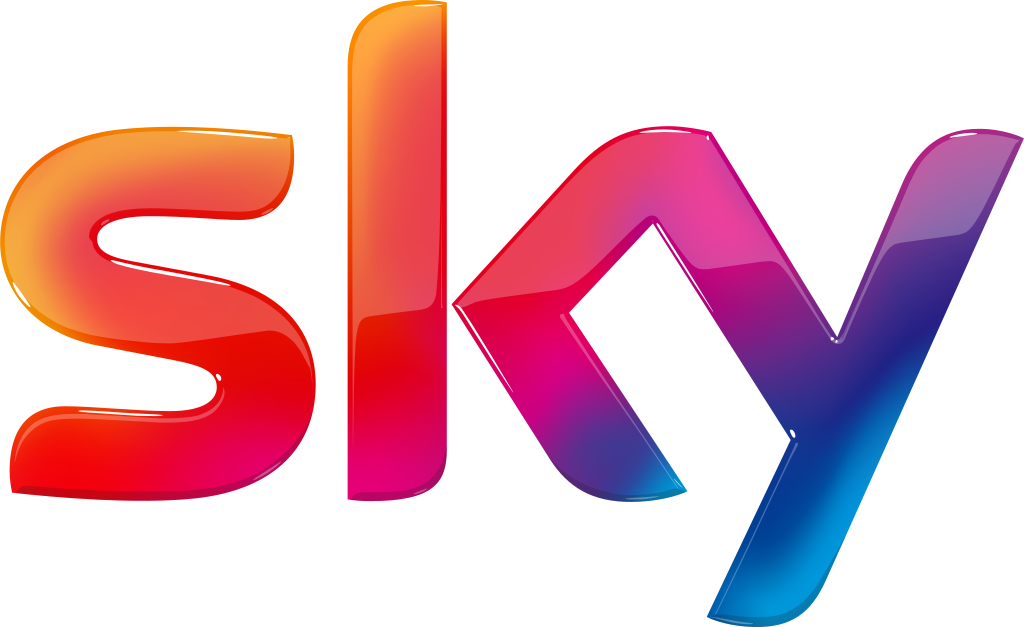